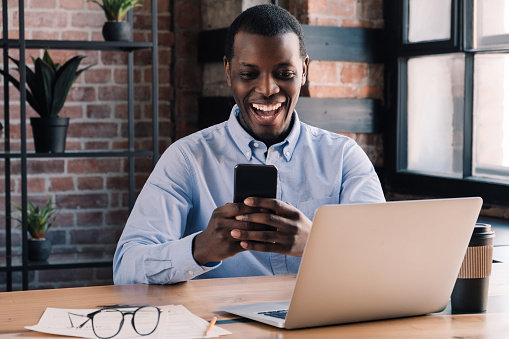 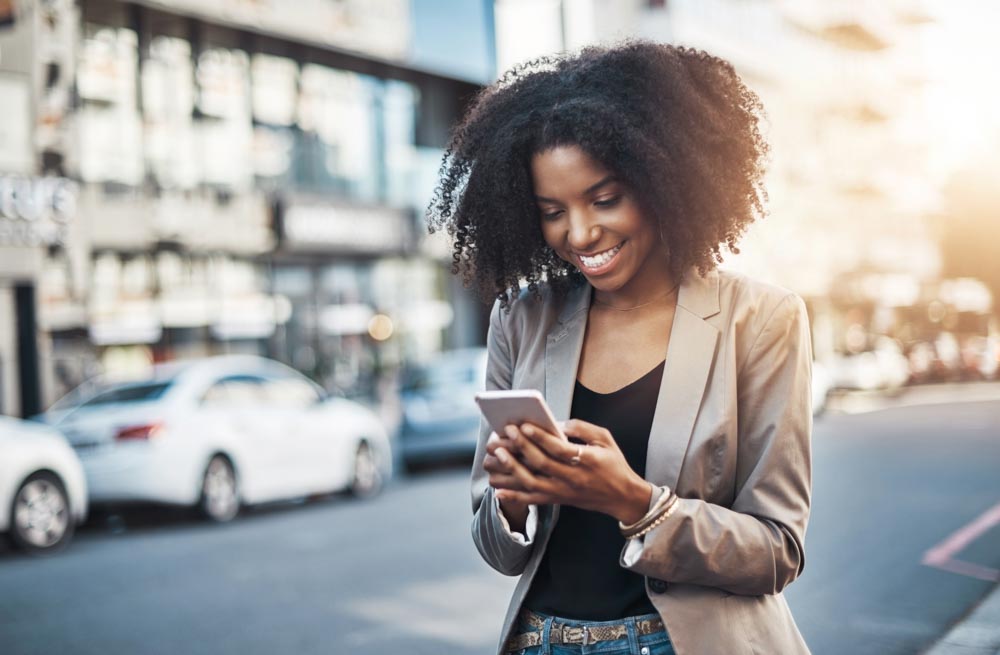 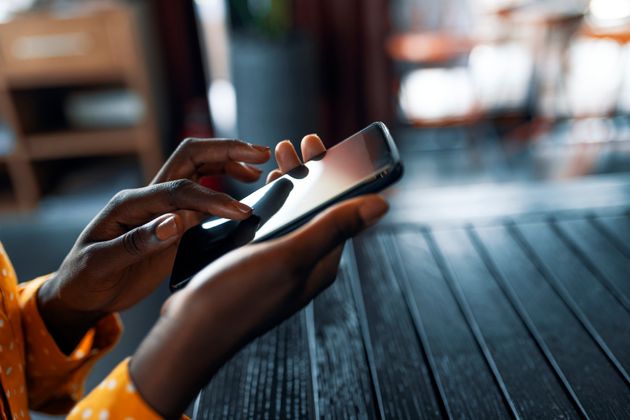 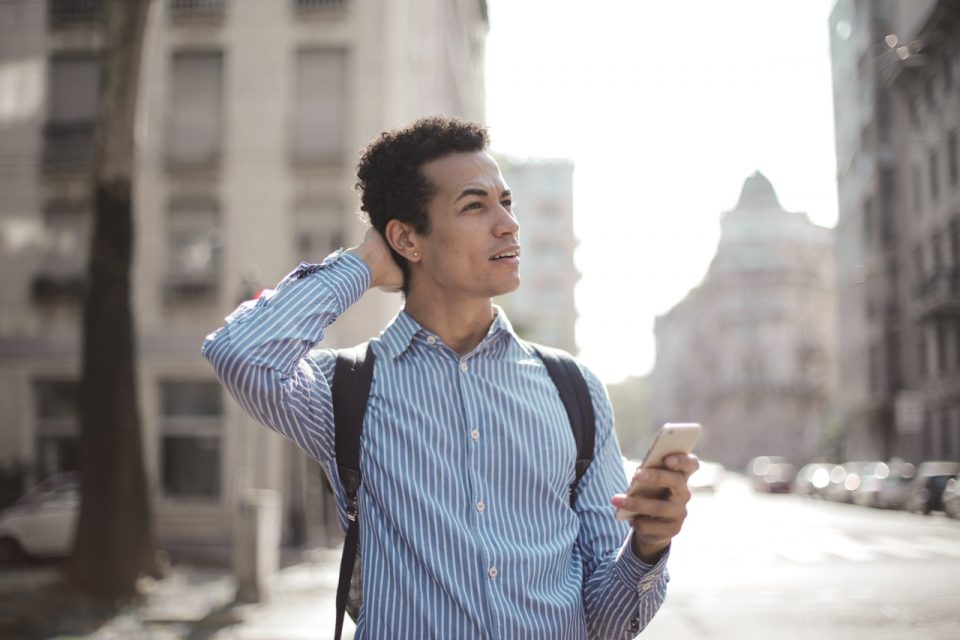 How to borrow card on glo 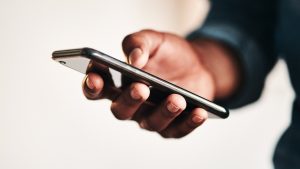 Low credit? No wahala, do you know that you can borrow airtime from glo whenever you’re low on credit and then pay back later? Yes it’s that simple with glo borrow me credit, you can actually borrow card with your glo sim and pay with your next recharge, want to know how? Keep reading.

Globacom Nigeria popularly known as glo is one of the fastest rising telecom network service providers in Nigeria. They are regarded as the grand masters of data as a result of their mouth watering and unending act of benevolence with their data plans.

Globacom Nigeria have over the years provided lots of amazing services and offers that has brought in more subscribers to them daily and has kept their already existing customers glued to them.

If you‘re an internet freak like me who loves surfing and spending time on the internet and you don’t have a glo sim, you’re really wasting your time and missing out on the good stuff. Well that’ll be another story for another day, let me not digress from our main topic which is how to borrow airtime from glo.

Speaking of that, Globacom Nigeria deemed it fit to provide a service that will help their customers whenever they are low on credit and in need of it. This service is called the “glo borrow me credit” with this service you can borrow  airtime or card whenever you’re low on airtime and then pay back later with your next recharge.

I refer to this as a life saving service because it has really helped and saved me a lot whenever I’m in serious need of airtime and broke at that moment to buy a glo recharge card. As a regular glo airtime recharger, I’m always eligible to borrow high amounts of airtime and I always borrow enough in order to subscribe for a glo data plan and get back online or make an important call across someone.

How To Borrow Airtime From MTN Network and Pay Later

How to Check Shared Data on GLO – Know who is sharing your mb?

How to be eligible for glo borrow me credit

Before you can be able to borrow airtime from glo you need to reach a certain criteria, but wait before you shrug it off as no longer important or lose interest, this criteria is not just some random decision made by glo on you sim which leaves you at the mercy of their hands.

This is something left in your control and super easy to do. If you want your sim to be eligible and be able to borrow card from glo, here’s what you should do.

First your sim need to be on the glo network for 3 months, this means your sim must be active for at least 3 months from the time you bought, registered and activated it. So if your glo sim is up to 3 months probably you still got it new then you won’t be allowed to borrow airtime from glo. You have to leave it active for 3 months to qualify for the “glo borrow me credit”.

If you sim is up to 3 months another thing you need to do to be eligible to borrow from glo is to make sure your monthly recharge is up to N200. This basically means that you must have recharged at least N200 glo airtime in your glo sim, make sure you do that.

Also the amount of airtime you recharge on your glo every month will determine the amount of airtime you’ll be qualified to borrow on your glo sim. This means the higher your monthly recharges, the higher your eligibility to borrow more higher amounts of airtime, well that shouldn’t be a problem the main thing is to qualify and be eligible for the “glo borrow me credit” which I’ve explained how you can do that above.

If your sim meets the above criteria, then you can go ahead to see below how you can borrow airtime from glo using your glo sim, it’s very easy and straight forward.

How to Transfer MB from GLO to GLO Sim

How to Check GLO Night Data Balance for Free

How to borrow credit from glo

If you’re eligible for the “glo borrow me credit” and want to borrow airtime with your glo sim just dial;

A 15% service fee will be charged for any airtime you borrow.

You can also borrow online if you have data by clicking here, create an account with your phone number and pin, use it to login and borrow any airtime you want.

You can use this borrowed airtime for calls, texts, subscribe for data and other things. Globacom Nigeria have really done well for their customers by providing this services, despite giving us the best and affordable offers on data plans, they still found more ways to satisfy their customers by providing this amazing “glo borrow me credit” service. Glo is really the best network to port to, don’t stop using glo.

How do I borrow airtime from glo?

You can borrow airtime or credit from from glo by dialing *321# > Select the airtime option you want to borrow and press send or you can also borrow the specific airtime you want by just dialing *321*airtime amount#. A 15% service fee will be charged for any airtime you borrow.

That’s how to borrow card from glo, I hope you got what you were looking for in this post, if you did, your comment will be highly appreciated, also do well by sharing this post to your family and friends using the share buttons on this post.

How to Change Transfer Pin on GLO – Retrieve Forgotten Pin

How to Transfer Credit from GLO to MTN network

How to Transfer Airtime from GLO to AIRTEL Network 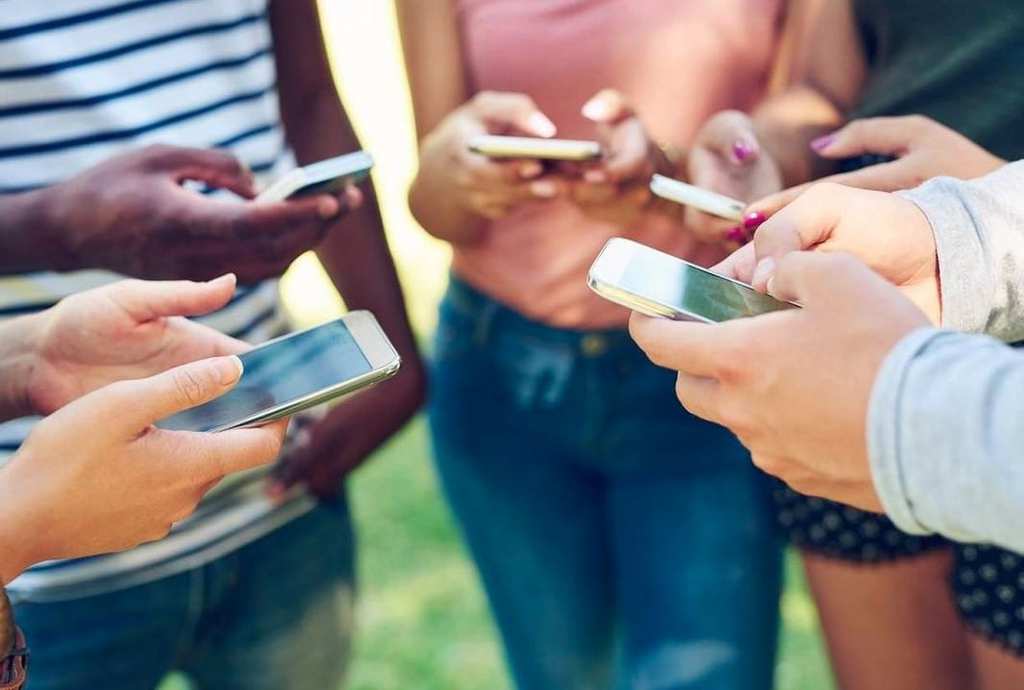 How to Transfer Airtime from GLO to AIRTEL Network in 2022 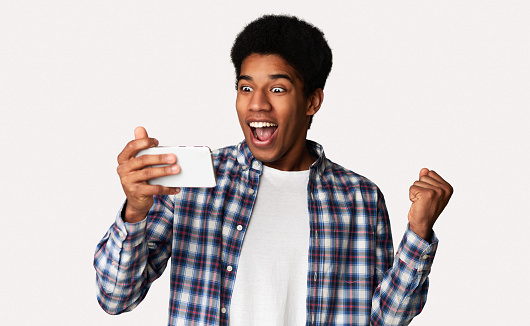 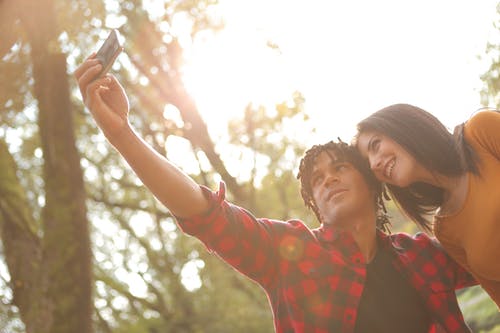 How to Transfer Credit from GLO to MTN network in 2022