Skip to content
Home
HOW TO
How to Use Tracking ID to Get Your NIN? (National Identity Number)
SHARE ON

What is tracking ID in NIN?

The NIN registration is one that was made mandatory, why? It is one that will be used to solve the issue of identity management in the country. With your NIN linked to your active sites and networks, you could easily be traced. To brush up that side is the tracking ID that comes with the NIN details. What exactly is tracking ID in NIN?

The tracking ID in NIN is more or less the NIN digits itself, only that it has been refined to work for the process of identifying individuals in the country.

Asides that, the government can get to fix the details of all those who are residing in the country into a specific database system. The database is known as the National Identity Database. The number of digits that comprise the NIN are eleven.

The whole tracking idea is possible because each and every NIN number out there has characters specific to it only. So, you wouldn’t find two or more people with the same NIN. The only time the NIN of an individual ceases to be found within the database is the time that follows his or her death. The commission in charge of the NIN would usually ensure that the person is really dead before erasing his or her details.

Now, how can you know what your tracking ID is? The steps to knowing have been made easy by the NIN. Once you finish the process of NIN enrolment, you would be handed over a transaction document. Then, you would then follow through with the steps below to get your NIN;

Go back to the office that you enrolled for the NIN after five working days. Sometimes, the period may be longer, depending on the time you enrolled. Then, present your transaction slip to the staff at the office to show them proof that you already begun with the process.

Your slip would be processed and the one that has your National Identification Number would be given to you instead.

The NIN digits are usually eleven in number, and fixed to the upper left edge of the sheet given to you.

The tracking ID in NIN comes out to be useful for the following;

Read Also: How to Check and Change Your NIN Date Of Birth on NIMC Online

Can I use my tracking ID to get my NIN number?

So many people have begun to wonder if they could actually use their tracking ID to obtain their NIN number. The answer to that is NO!

The tracking ID is the one that you would get on the slip issued to you after your enrolment processes. What you would need to do would be to head back to the enrolment center, and then, get your NIN! It is then you would be issued the slip that contains the NIN. Usually, you can obtain the final slip a week after you get enrolled for the registration.

Otherwise, if the necessary time frame has passed—i.e., the one given to you by the enrolment center—you can just type *346# on the keypad of your device with the number you used for registration in order to print the NIN slip out.

To have an idea as to whether your NIN is ready, head over to the website for National Identity Management Commission. Scroll down to the home page, and then, click the ‘e-ID card status portal’ icon.

Fill in the details of your first and last name, and then, your NIMC check training identification details on the prompt that appears on your screen. Once you are done with that, you can then click the ‘Check Now’ icon to discover the status of the registration process.

How to use tracking ID to get NIN

On how to use tracking ID to get NIN, it is recommended that you save yourself all the stress and just head over to the site where you enrolled. The tracking ID is the one that you receive after the enrolment process. You cannot use your tracking ID to obtain your NIN. After enrolment, your NIN is automatically processed and will be available about seven days after the initial registration.

The slip with the tracking ID is just a document that you need to let the enrolment center know that you already begun the entire process.

The only thing that you can use your tracking ID for is to know the status of your NIMC card. To know that, follow the procedures listed out below; 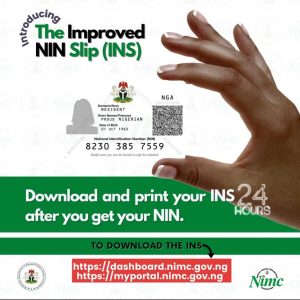 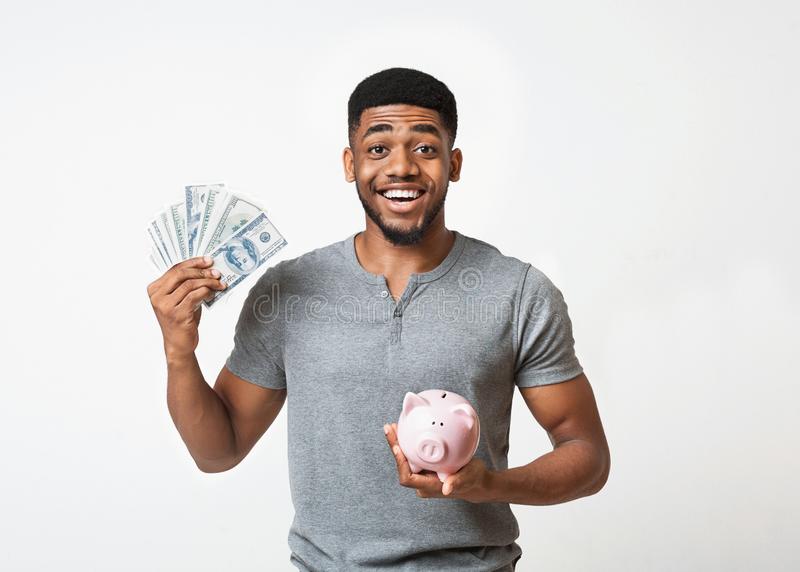